Overthrowing Governments Is a Giant Failure 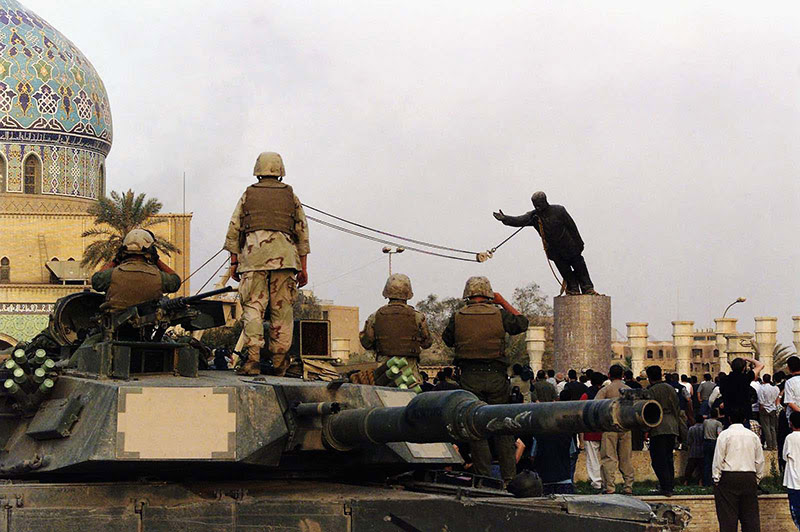 In a new, very U.S., very academic book by Alexander Downes called Catastrophic Success: Why Foreign Imposed Regime Change Goes Wrong, the immorality of overthrowing other people’s governments cannot be found. The illegality of it seemingly does not exist. The fact that attempted overthrows often fail, and that those failures can have catastrophic results, doesn’t enter into it. But successful government overthrows — the focus of the book — turn out to usually be giant stinking disasters on their own terms, leading to civil wars, leading to further wars with the overthrower, leading to governments that do not do what the overthrower wanted, and certainly — and rather predictably — not leading to even what passes for “democracy” in Western culture.

The evidence is pretty overwhelming that a takeover or a “regime change” of Ukraine by either the U.S. or Russia would be very likely be a disaster for Ukraine and for the U.S. or Russia (oh, and also all life on Earth if the nukes get used) — and that the actual U.S.-backed coup of 2014 has been a catastrophe on the model of those in (though it is not itself in) Downes’ book.

Downes uses a super-selective list of overthrows, while more comprehensive ones exist. He looks at 120 cases of successful “regime changes” by 153 “interveners” between 1816 and 2008. On this list, the top foreign pirates overthrowing governments are the United States with 33, Britain with 16, USSR 16, Prussia / Germany 14, France 11, Guatemala 8, Austria 7, El Salvador 5, Italy 5.

The most common victims of foreign overthrows are Honduras 8 times, Afghanistan 6, Nicaragua 5, Dominican Republic 5, Belgium 4, Hungary 4, Guatemala 4, and El Salvador 3. In fairness, Honduras was dressed provocatively and really asking for it.

Downes examines these lawless government overthrows and concludes that they do not reliably produce governments that behave as desired, do not usually “improve relations between interveners and targets” — meaning that more war is likely between the two countries, and that installed leaders are at high risk of losing power violently, while regime-changed nations have a high risk of civil strife.

You wouldn’t think this required any explanation, but Downes provides one: “My theory explains these violent outcomes through two mechanisms. The first, which I label military disintegration, elaborates how regime change can produce immediate insurgency and civil war by fragmenting and dispersing the target’s military forces. The second, the problem of competing principals, details how the mismatched preferences of imposed leaders’ two masters—the intervening state and a leader’s domestic audience—place leaders in a dilemma in which responding to the interests of one exacerbates the risk of conflict with the other, thereby increasing the likelihood of both patron-protégé conflict and internal conflict in the target.”

So, now all we need is governments that behave like rational actors in academic models. Then we can feed them this data on how the crime of overthrowing governments (and incidentally slaughtering huge number of people in many cases) tends to fail on its own terms, and we’ll be all set.

So, now all we need is governments that behave like rational actors in academic models. Then we can feed them this data on how the crime of overthrowing governments (and incidentally slaughtering huge number of people in many cases) tends to fail on its own terms, and we’ll be all set.

Or we need the academic models to include the driving interests of weapons sales, sadism, petty grievances, machismo, and powerlust, and recalculate the outcomes. That might also work.

A third possibility would be obeying laws, but that’s stuff for insignificant little people.